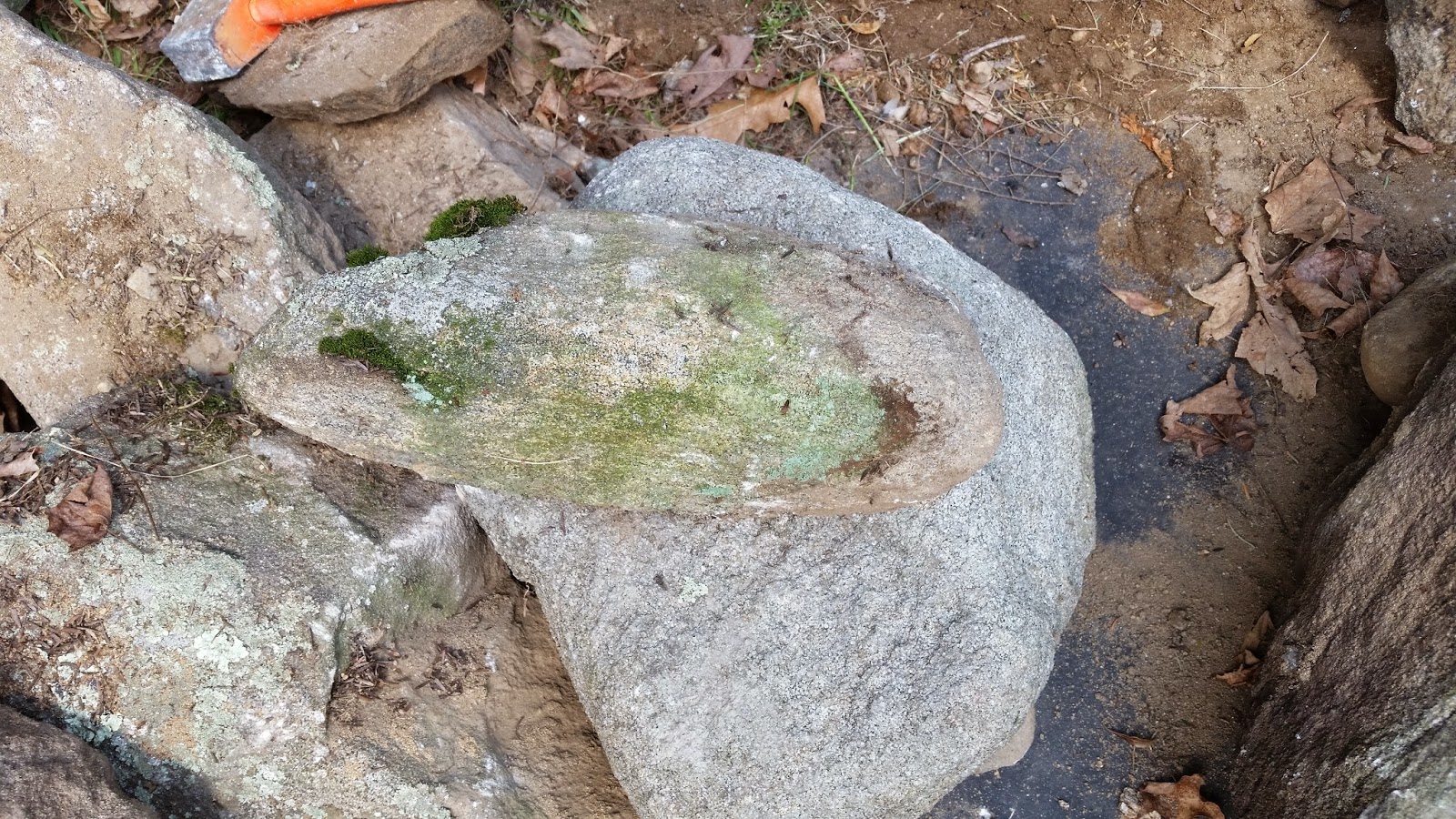 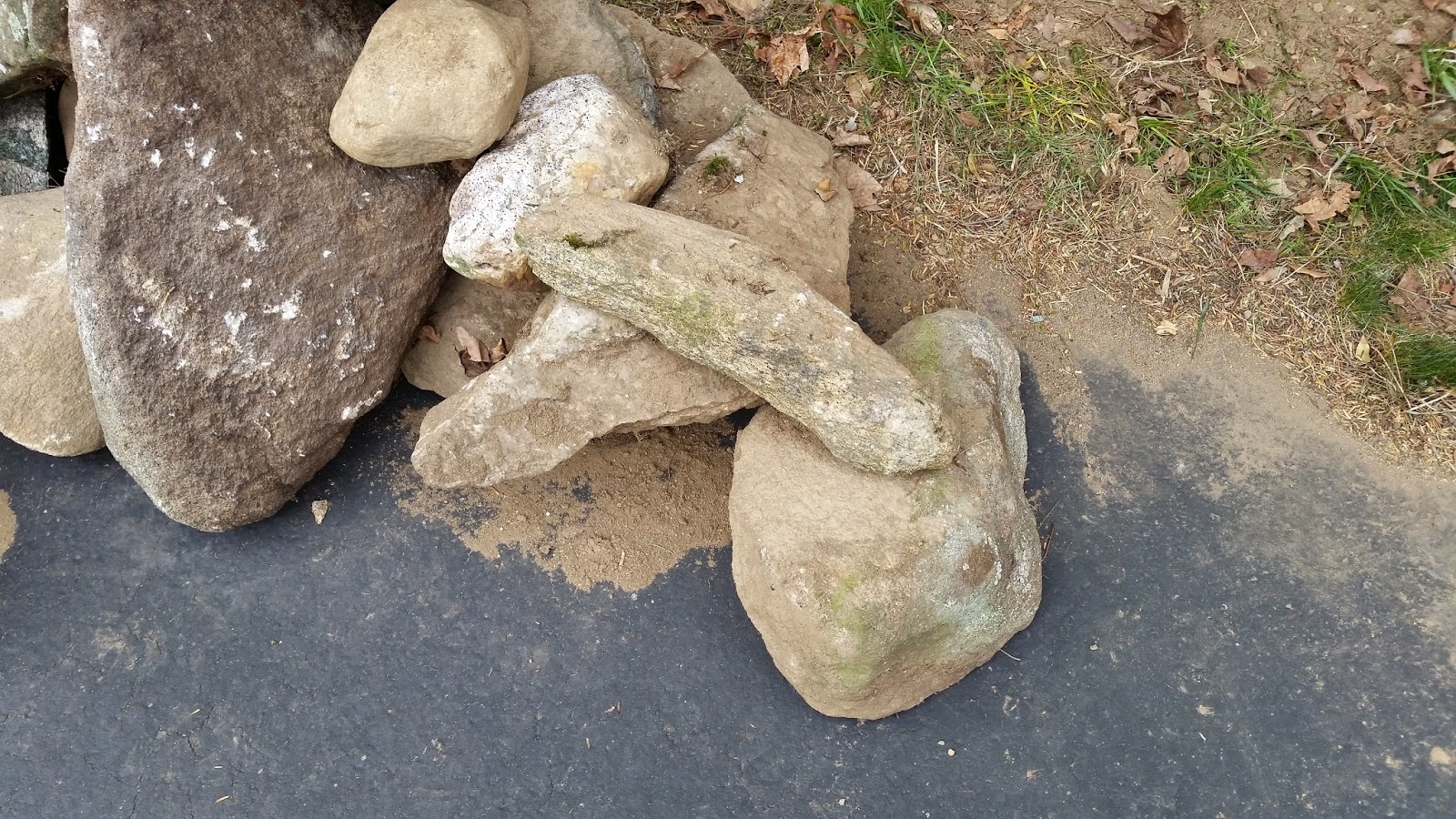 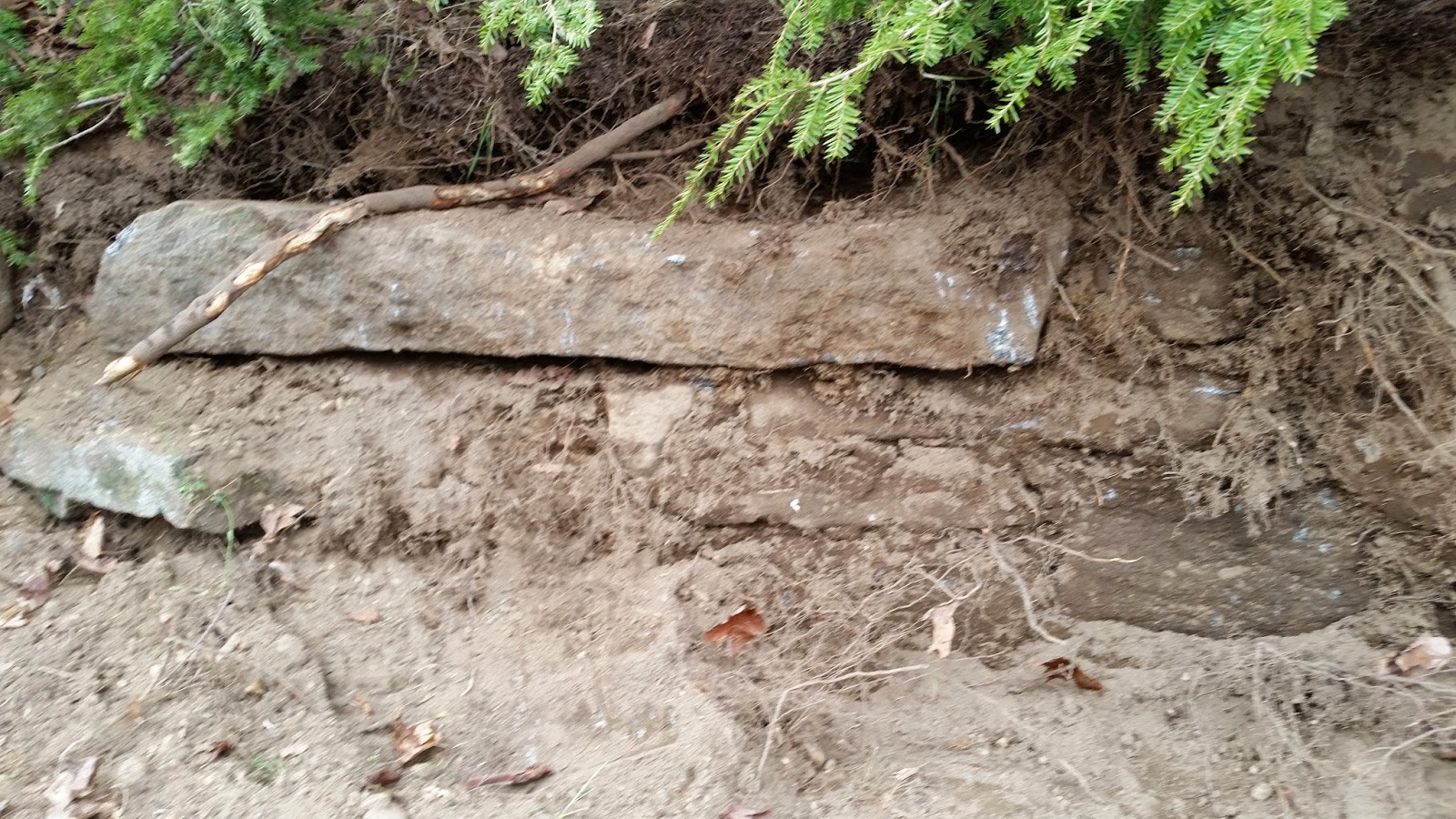 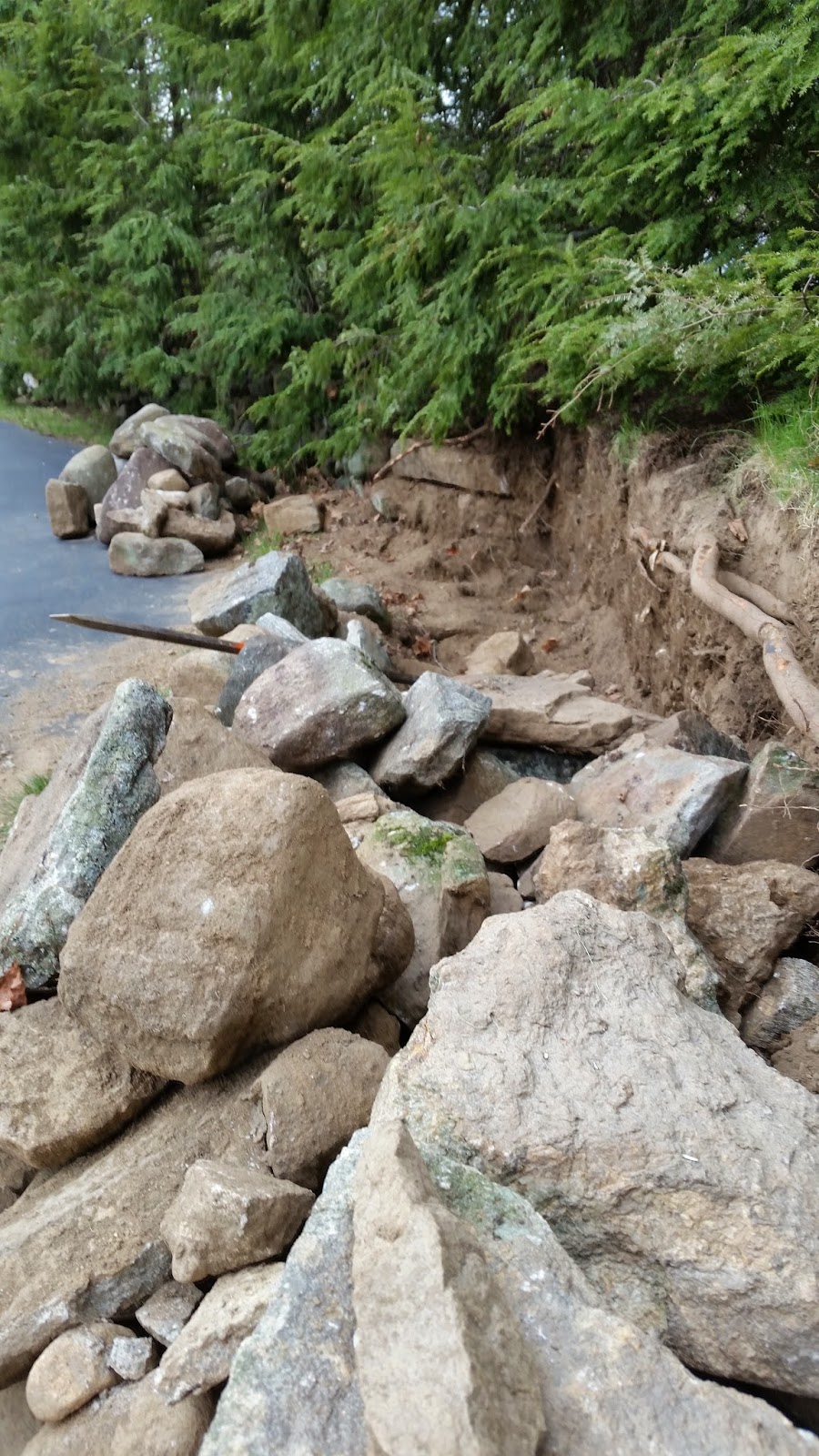 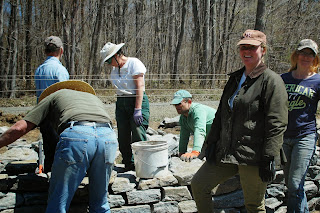 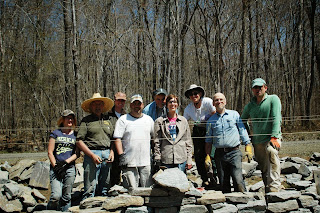 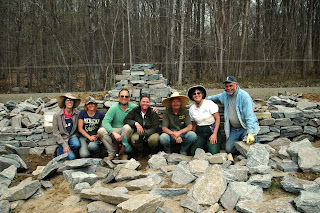 Michelle hung out the hummingbird feeders on Wednesday and sure enough we had our first visitor today. As is usually the case, these first arrivals are passing through to breeding grounds further north. The resident hummingbirds should be here within the week.
Get out those feeders. 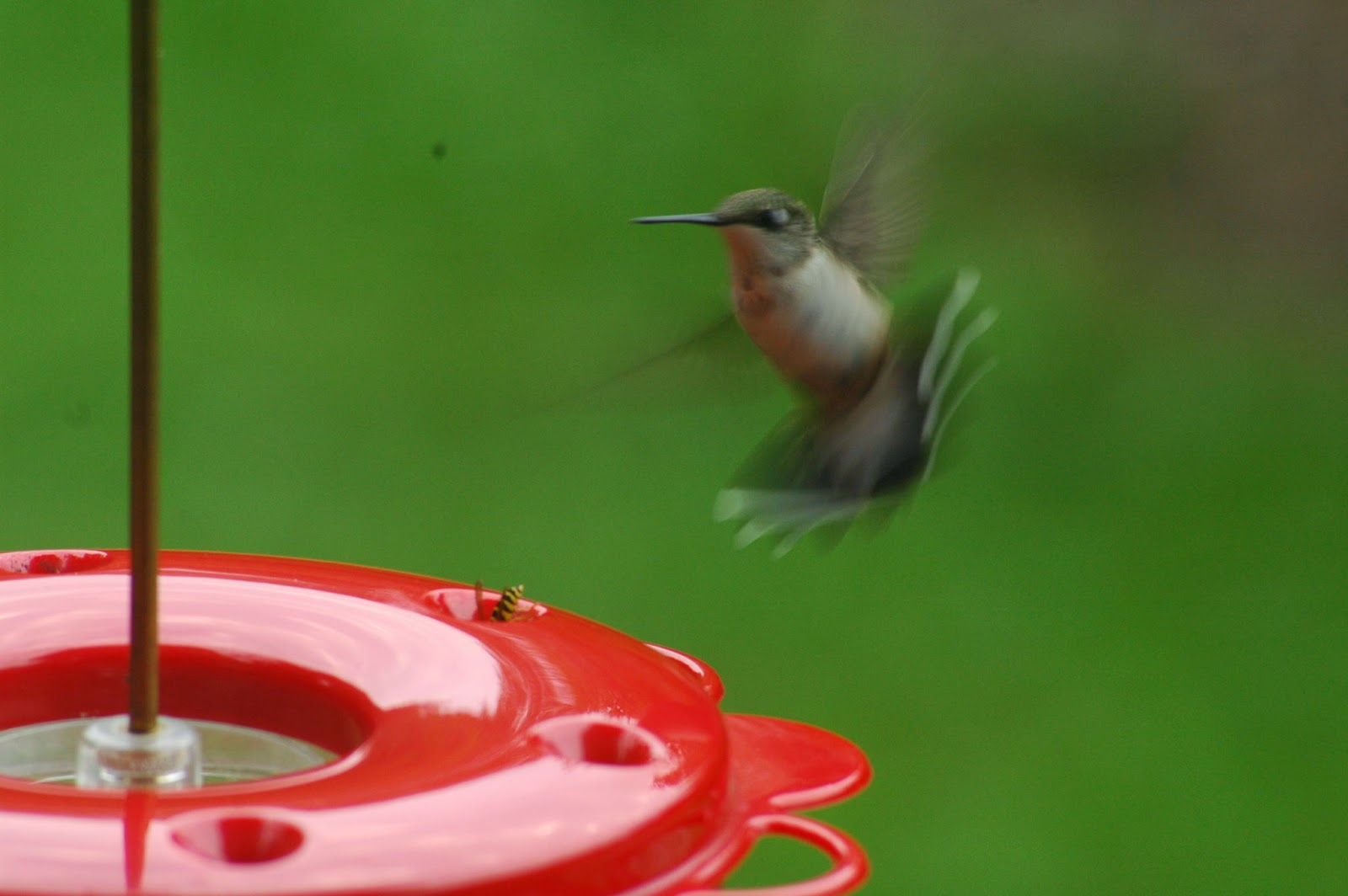 With the turning of the year and the lengthening days, our minds are drawn further still, to the warm spring days which beckon us to another year of outdoor in the garden. Here at Stonewell Farm, we are now firmly in the camp of leaving last year’s growth to overwinter in situ. This provides some succor to the feathered or fur clad wildlife that inhabit the gardens throughout the winter months, be it through protection from the weather, or our ever present kettle of hawks as with this Autumn Clematis and Boxwood.  Seedheads and dried stems can provide a source of food in their own right, as well as sheltering insects which provide another source of nutrition for wild birds. 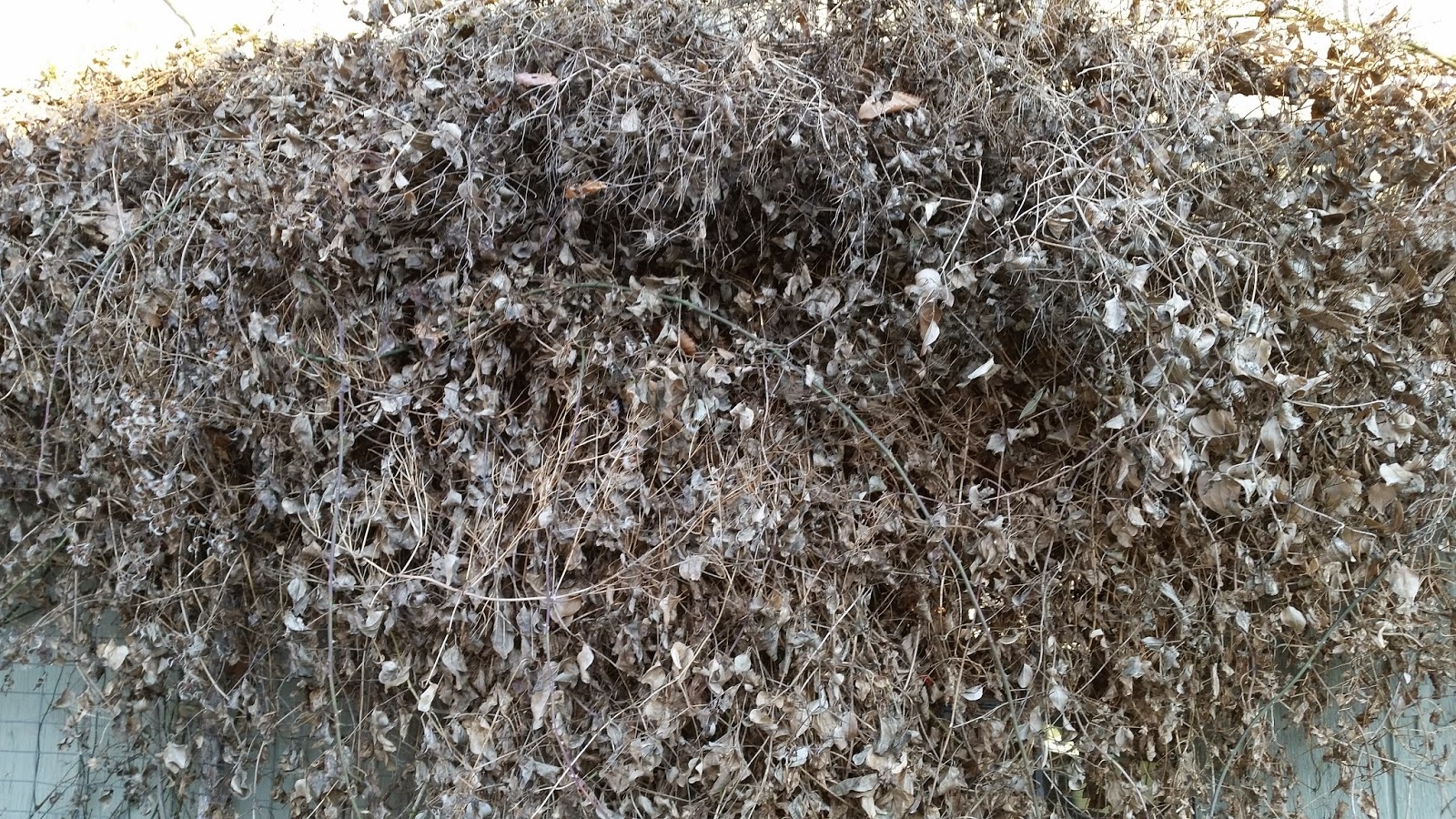 Autumn clematis (above) and Boxwood (below) grow densely enough to provide shelter from persistent wind or predatory wing, 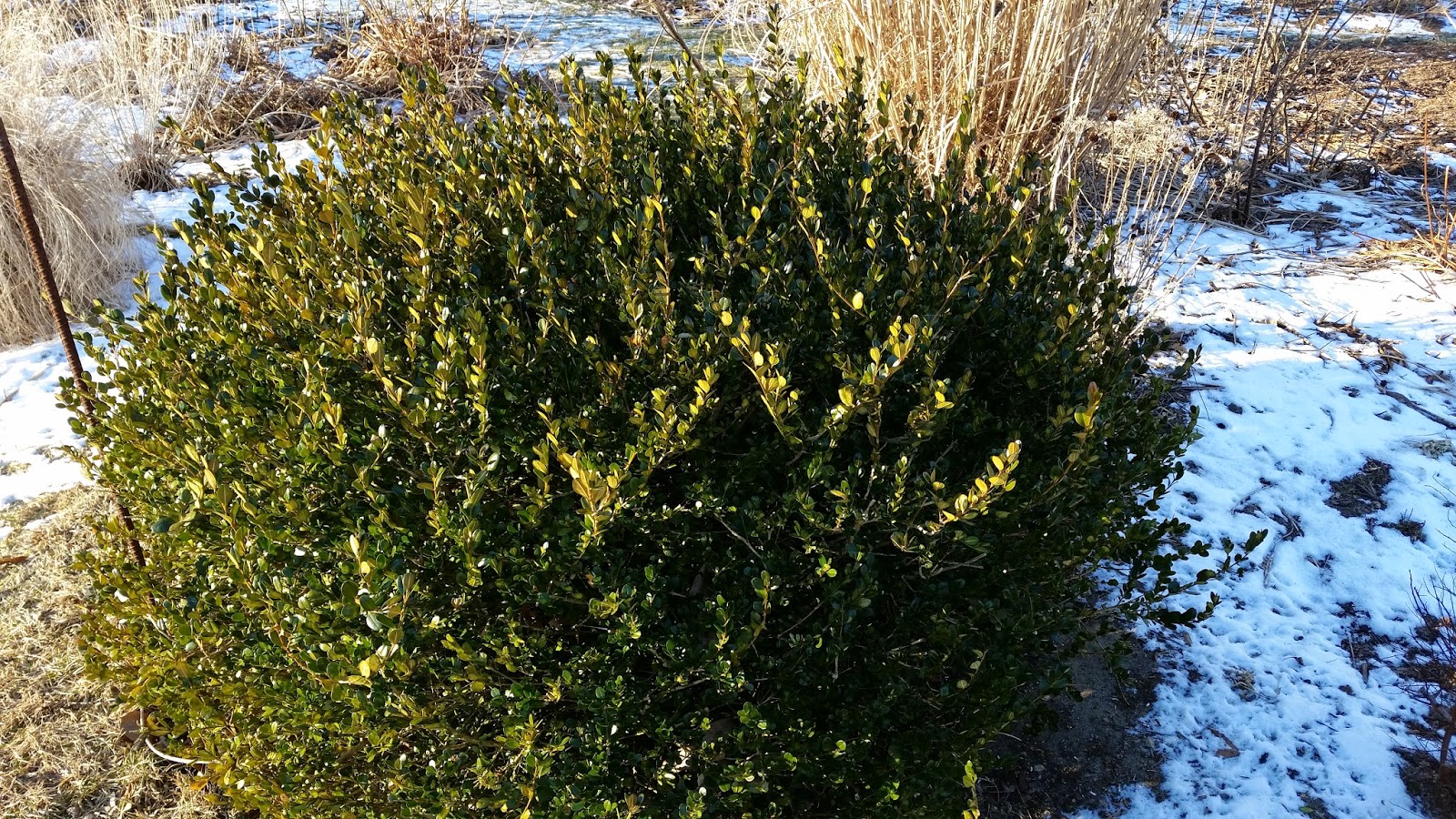 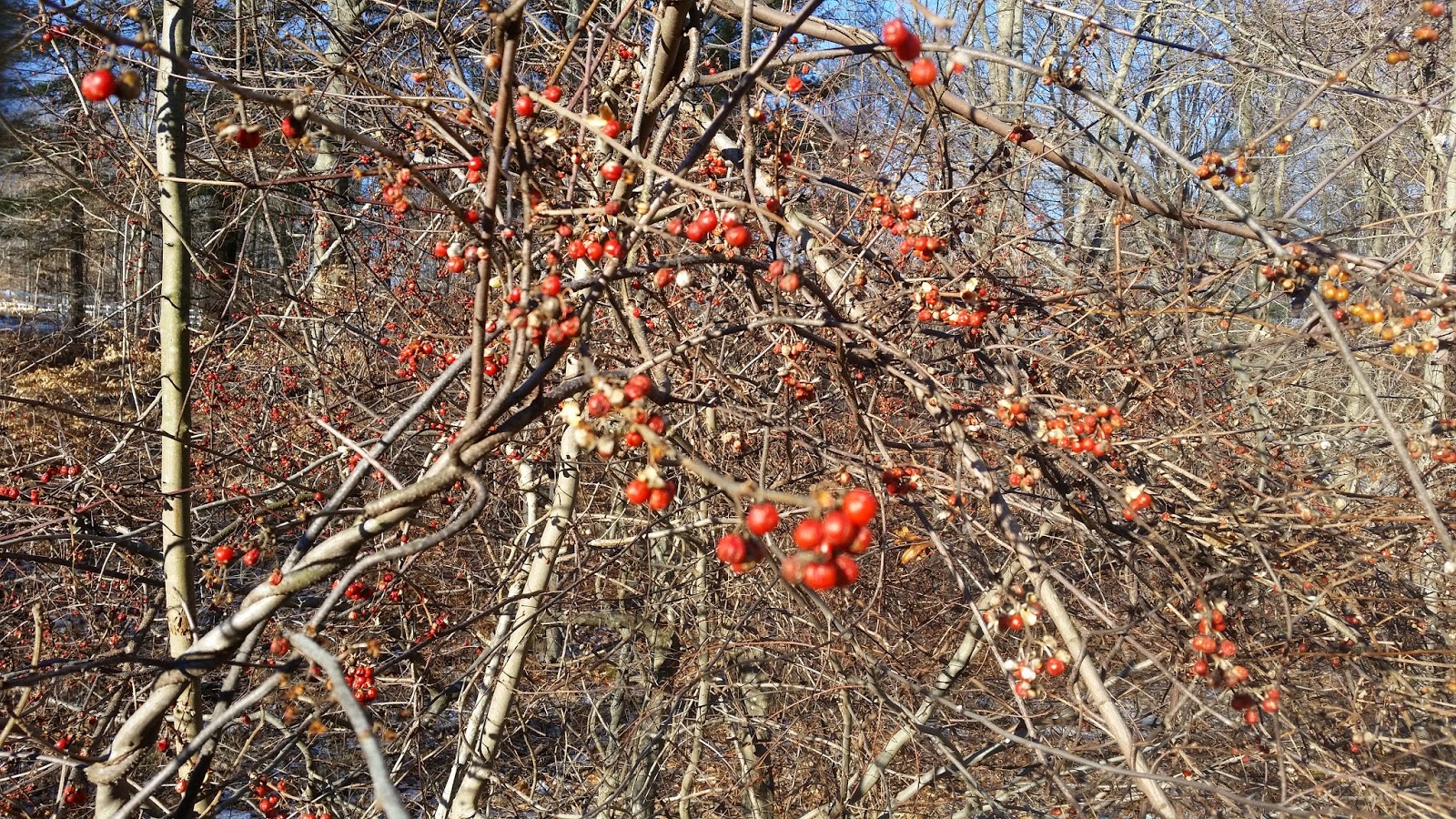 Berries and seedheads provide wildbirds with a much needed source of nutrition in winter. 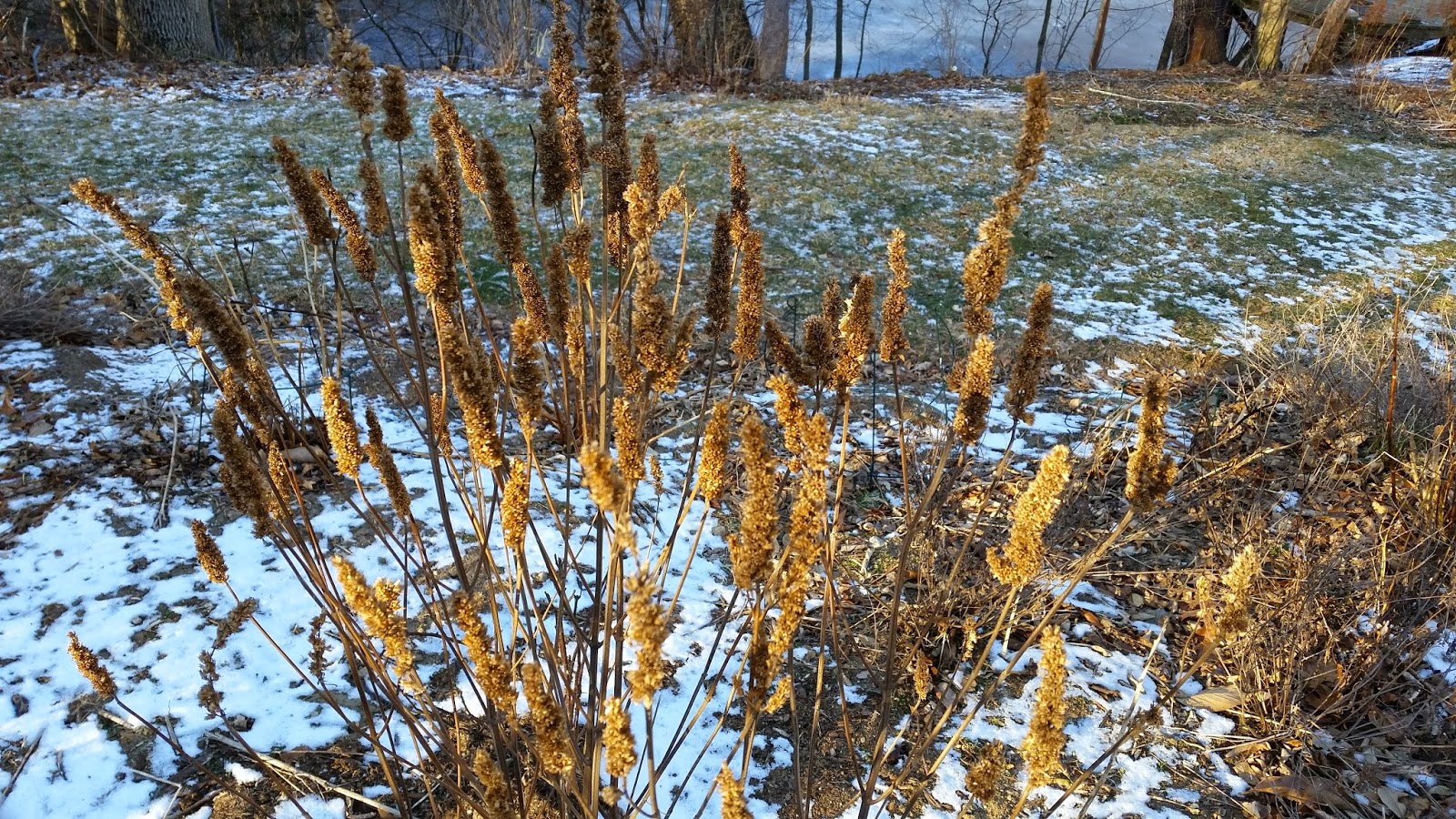 By leaving last years growth intact, some plants, like this grass,  create a layer of protection for the new shoots waiting patiently for spring to return, while at the same time giving some visual winter interest. 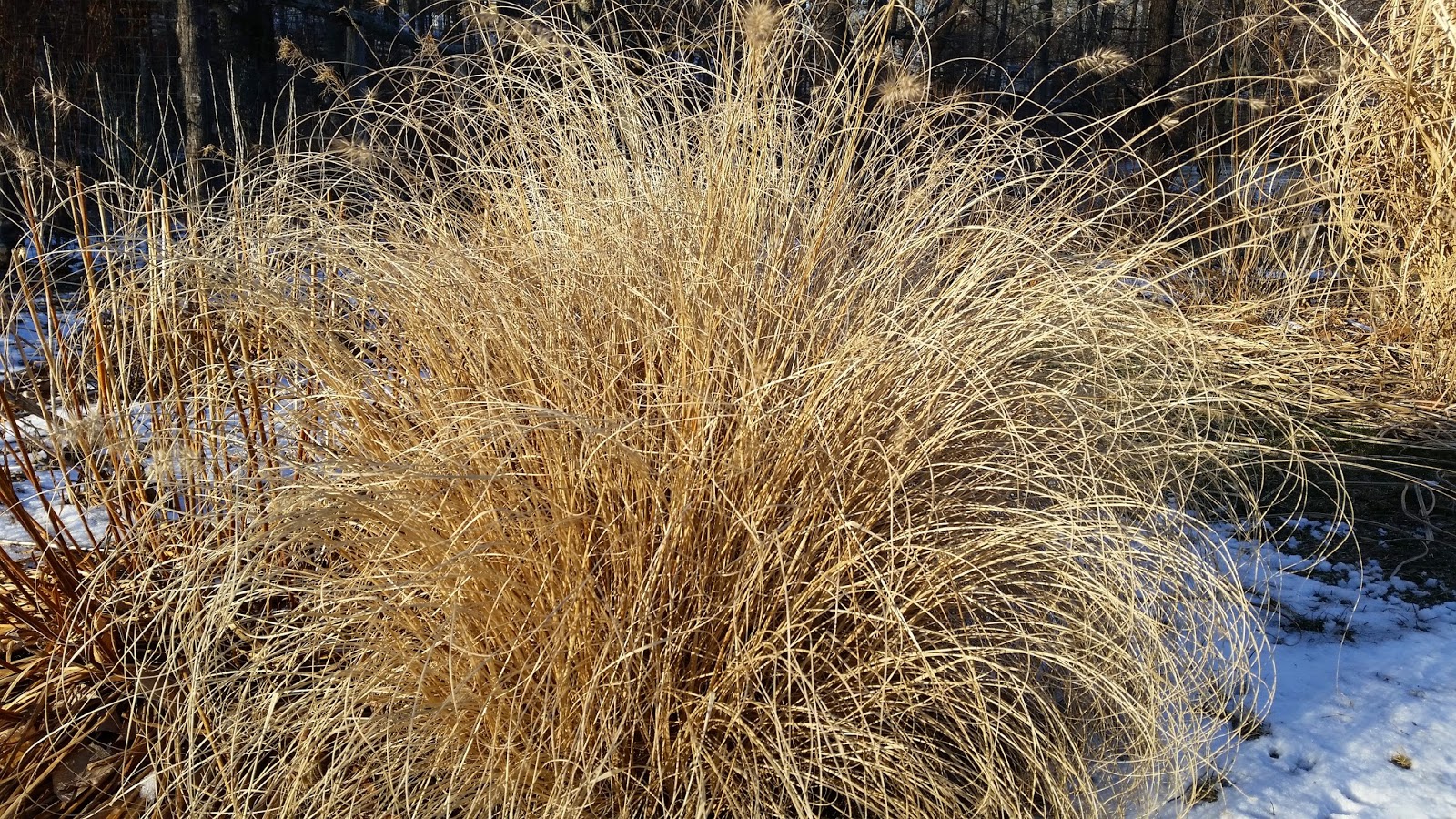 Occasionally a snowy display of florescences result unexpectedly, as seen on these Hydrangeas. 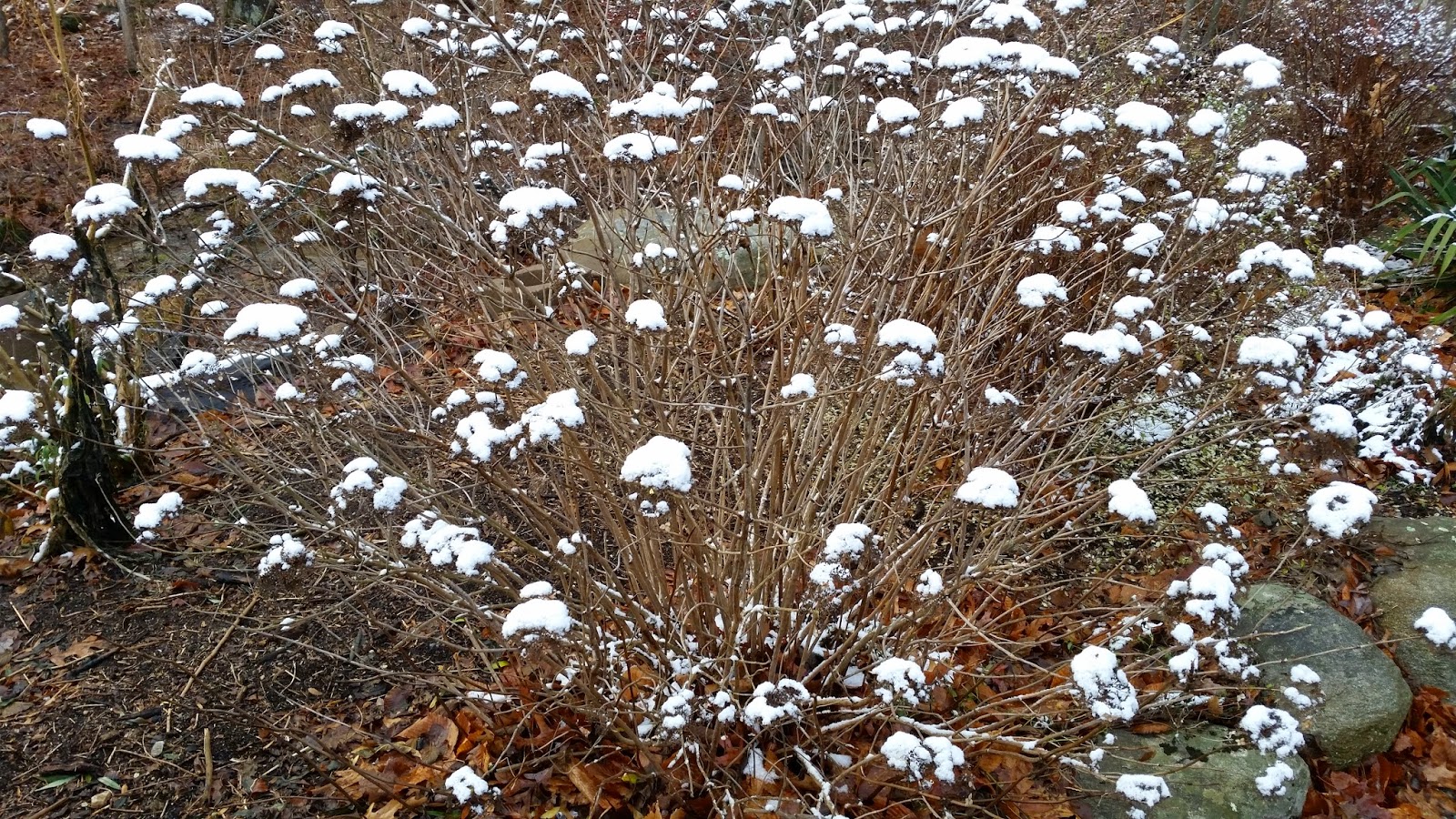 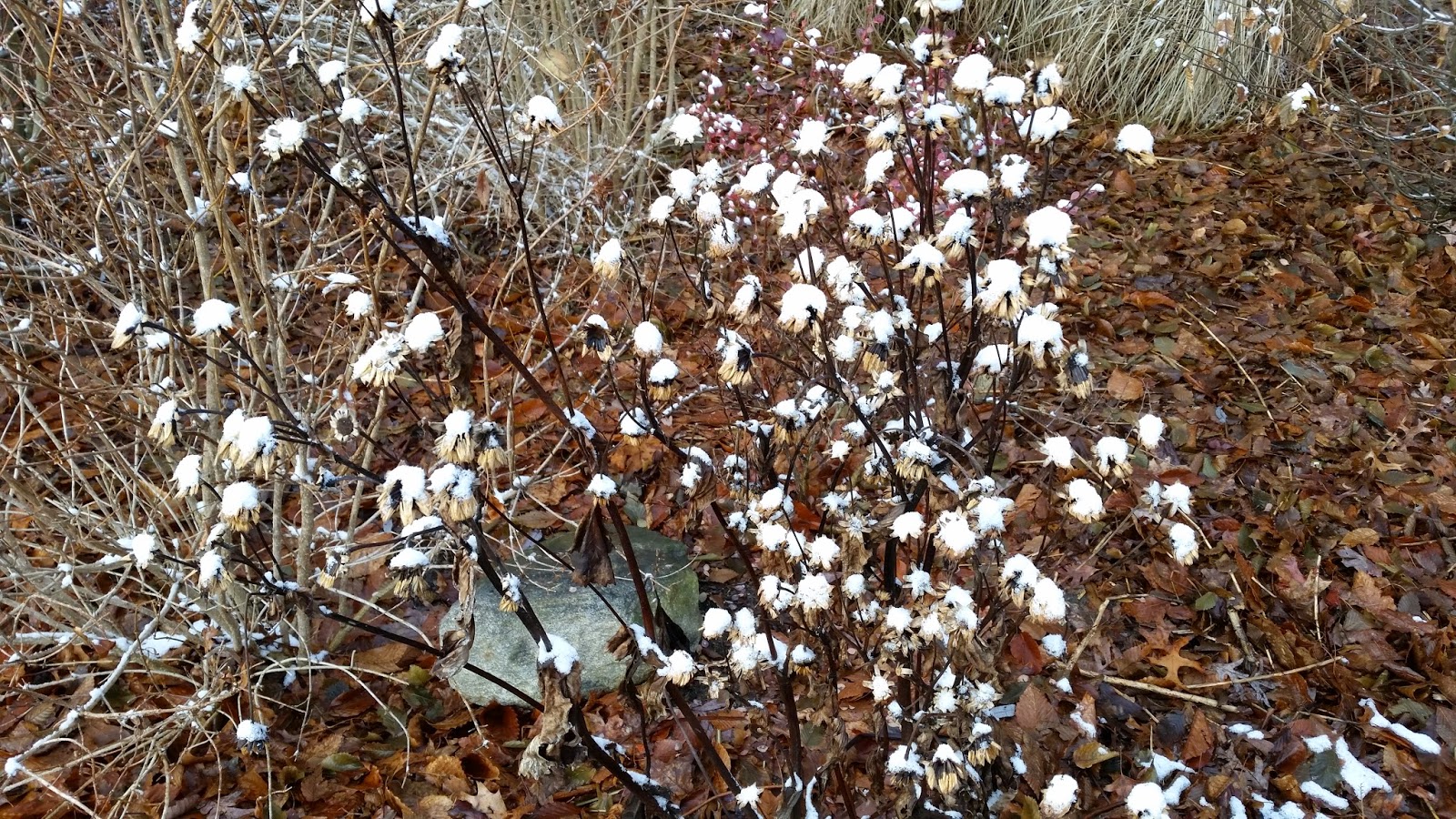 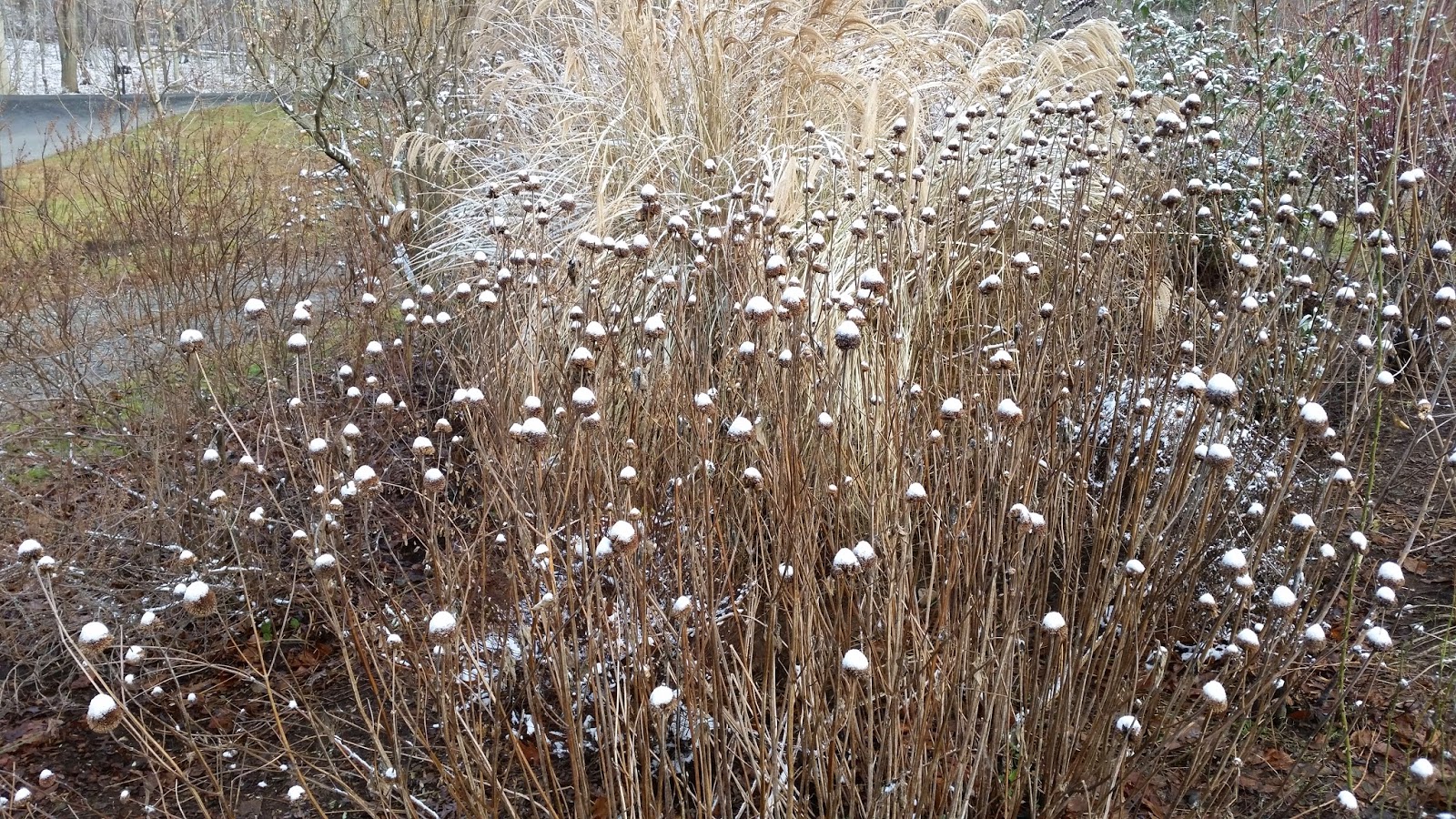 Posted by Andrew Pighills at 5:19 PM No comments: